We have collected a few WordPress plugins which makes the process of sharing images on your WordPress site really easy. These are specially created WordPress image hover and share plugins.

You can easily set the alignment where exactly you want the icons to appear.

Social Image Hover for WordPress is a premium WordPress plugin which will help you to quickly and easily add hover-over social buttons to your images on-the-fly making them instantly “shareable” on Pinterest, Facebook, Twitter, and Google Plus. 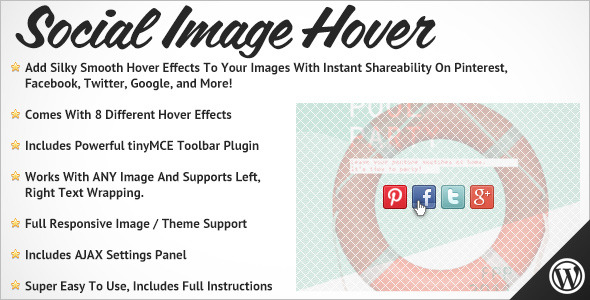 Another very useful and free WordPress image hover and share plugin, simply hover over an image to reveal a “share” button, once clicked easily share it across multiple social networks. 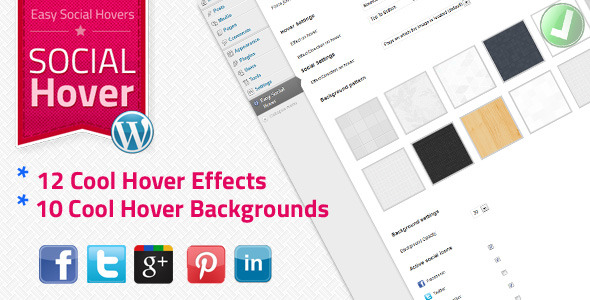 A specially created plugin to share images on Pinterest, Have the user just hover the mouse over the image they want to pin and watch your visits grow