ThemeLab a WordPress theme developer company which is around since 2007 has been acquired by Syed Balkhi. Mr. Balkhi is well known in the WordPress community thanks to his amazing WordPress tutorial site WP Beginner.

Syed Balkhi confirms that the acquisition took place in 2013 and stared the process to transform it to a profitable commercial theme shop.

In late 2013, my team acquired ThemeLab. Over the last 6 months, we have worked on revamping the site and strategy, so we can restore it’s position at the top like it deserves.

Mr.Balkhi believes that the themes have become extremely complex over the last few years & WordPress is no more a platform which is easy to use for a newbie as they encounter with complex themes to start with.

Beginners who are just starting out no longer find WordPress to be easy. A lot of this has to do with themes because that’s their first encounter. Having to go through 600 options just to get the theme to look like the demo is beyond silly.

His team looks forward to create simple and user friendly WordPress themes which can be used effectively by any professional as well as a newbie.

Corrently the plans @ThemeLab starts at $39 which is the starter plan for single theme purchase, the membership plans are priced $199 for pro $349 for VIP access. 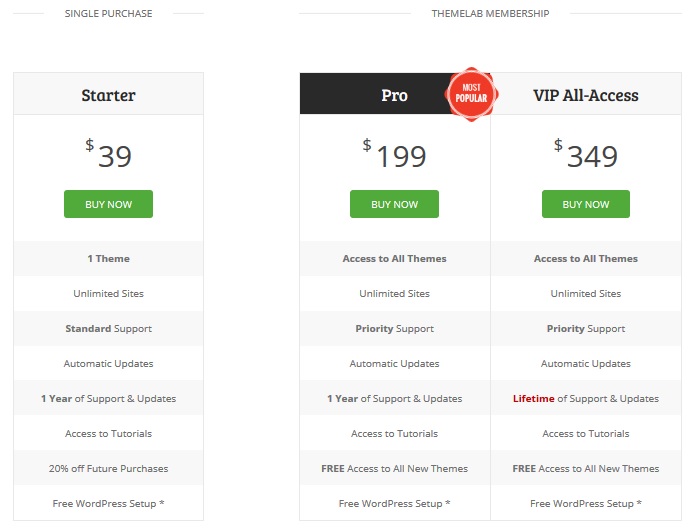 The new team has retired all the free them,es which were available previously to give it a new start & users will no longer be able to download old free themes.

If you have a WordPress related blog, you can join the ThemeLab affiliate program, they are currently offering 20% commission for each sale through your affiliate link.

From Indexwp, we congratulate Syed Balkhi & his team. I’m sure WordPress users can look forward to something great from this team in the time to come.