Automattic joins Reset the Net campaign to extend it’s support towards the fight against government surveillance and became a part of the group with Google, Mozilla, Twitter and more. 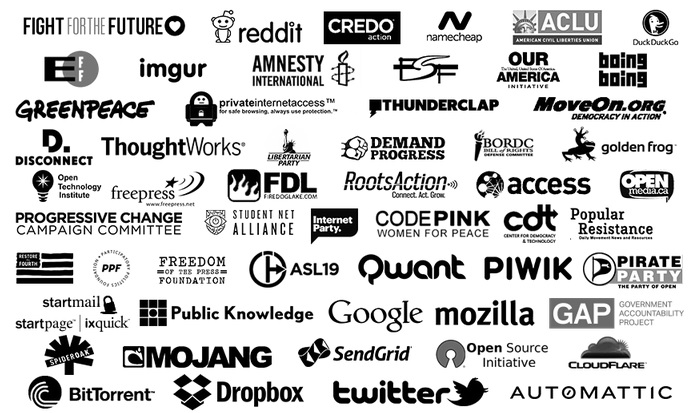 Automattic has been a strong supporter of efforts to reform government surveillance. We’ve supported reform legislation in Congress, and participated in the Day We Fight Back, earlier this year. More importantly, we aim to make our own legal processes for securing the information our users entrust to us as transparent and protective as possible.

Paul Sieminski, of Automattic also announced that they will be implementing SSL for all .wordpress.com subdomains by the end of the year to make sure the privacy of the users are protected.

If we properly encrypt our sites and devices, we can make mass surveillance much more difficult. We’ll be serving pages only over SSL for all *.wordpress.com subdomains by the end of the year.

Reset The Net Campaign is the fight against mass surveillance by government authorities as NSA is exploiting weak links in Internet security to spy on the entire world, so it’s a fight to protect the interned by creating a shield around.